Development under the leadership of Shri Akhilesh Yadav

Home / Development under the leadership of Shri Akhilesh Yadav 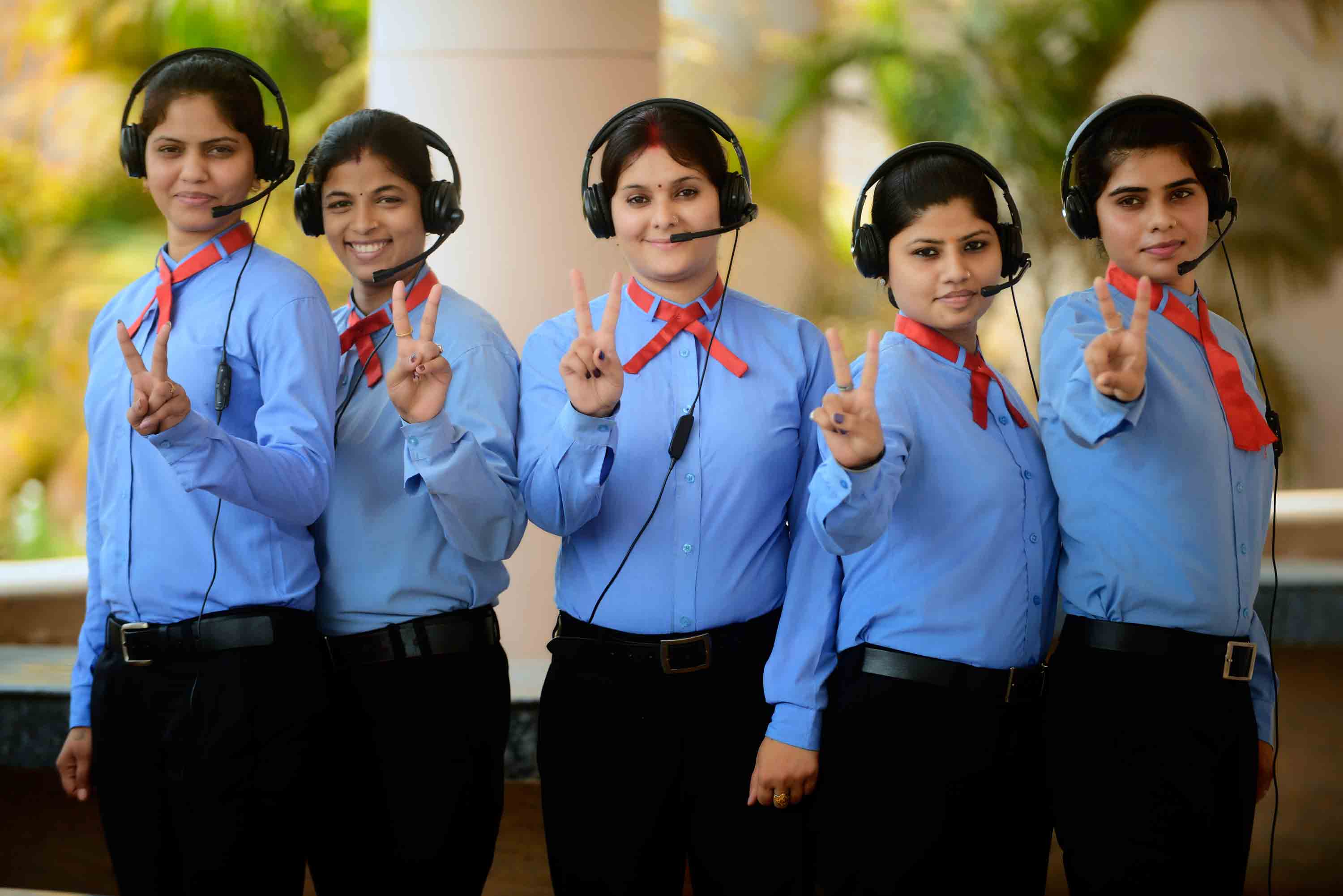 The 1090 women’s helpline was launched by Chief Minister Akhilesh Yadav in 2012 as a means to take realtime action in making women feel safe, as well as promoting and empowering people in society to find a solution to the social ills facing women.

The helpline number is a one-state-one-number service that was set up to handle cases of sexual harassment. Women in Uttar Pradesh can access the helpline from anywhere in the state and lodge complaints against those who harass them. The complainant need not physically go to the police station to file an FIR, and the identity of the complainant is kept secret. 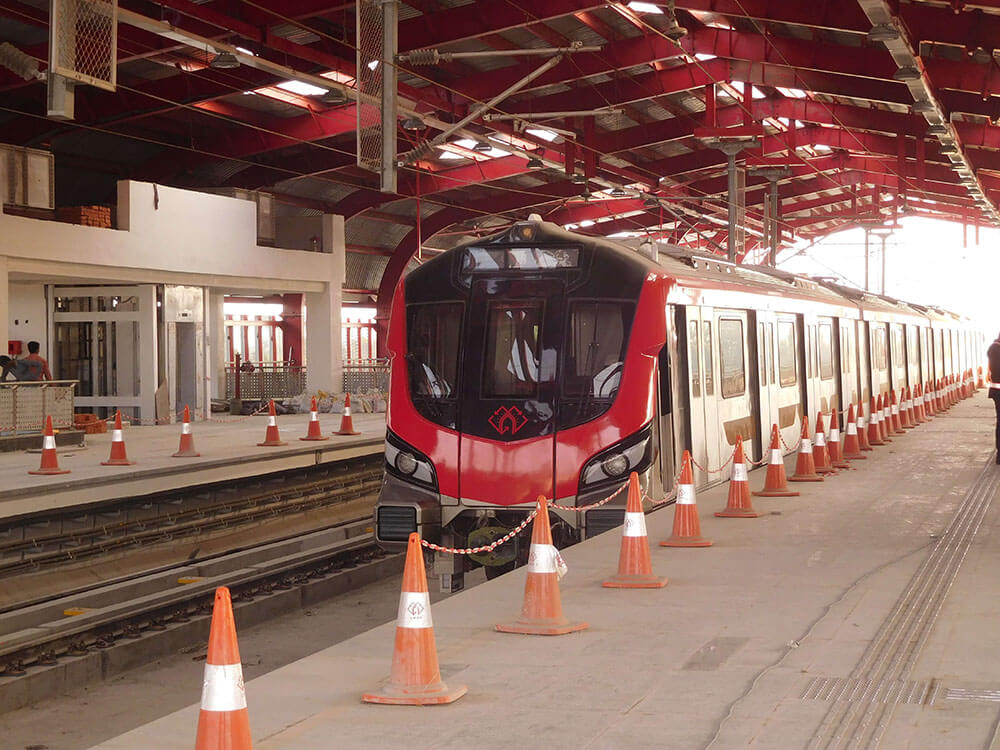 Under Chief Minister Akhilesh Yadav, the state gave clearance for the construction of Lucknow Metro in June 2013, after the concept was first proposed by the Lucknow Metro Rail Corporation (LMRC) to the government of Uttar Pradesh in September 2008.

Construction of Lucknow Metro began on 27th September 2014, with 8.3 kilometres between Transport Nagar and Charbagh Railway Station. It began commercial operations on 5th September 2017, making it the fastest built Metro in the country. 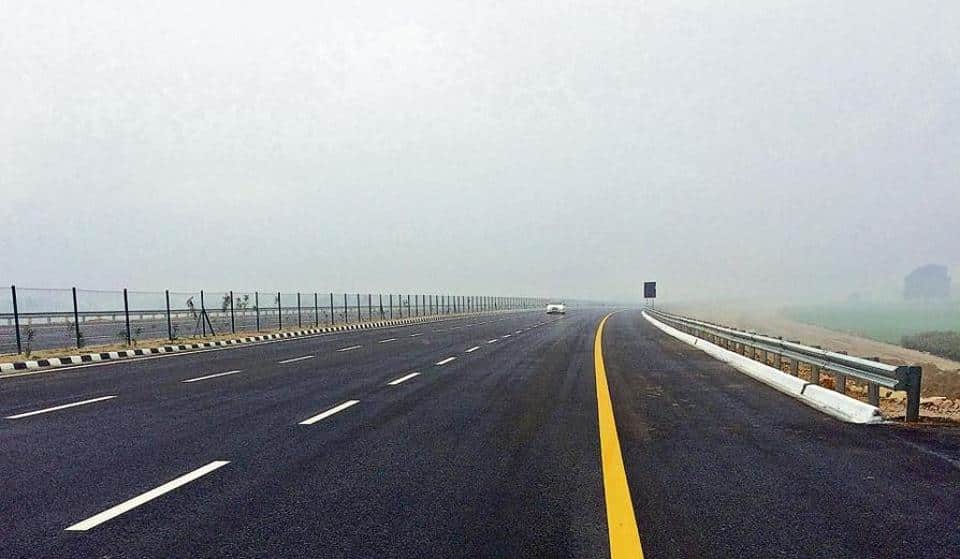 The Agra-Lucknow Expressway is a 6-lane expressway, expandable to 8 lanes. The project was developed by the state government of Uttar Pradesh under the leadership of Chief Minister Akhilesh Yadav.

The project is a 302 kilometre tolled controlled-access highway or expressway, undertaken by the Uttar Pradesh Expressways Industrial Development Authority. The expressway reduced the distance between the cities of Agra and Lucknow. The Agra-Lucknow Expressway was completed and inaugurated by Akhilesh Yadav as CM on 21st November 2016. This project serves as the flagship model of development in the state, being the first project of its kind to be completed in the shortest span of time, between June 2014 and November 2016. 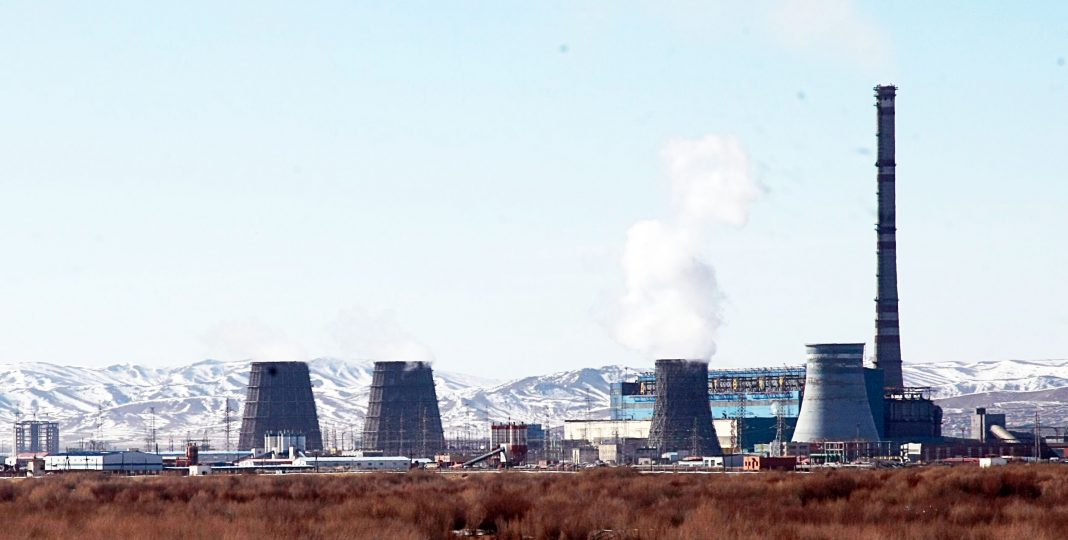 The projects included three thermal power plants with a total capacity of 33,000 MegaWatts, to be constructed in the state. The Jawaharpur Thermal Power Plant, a Greenfield project, would have a generation capacity of 1,320 MegaWatts. The project is being built at a cost of Rs.10,566 crores. Two other projects; the Obra C Power Project is at Rs. 10,416 crores and the Hardauganj Extension is at Rs. 574 crores. 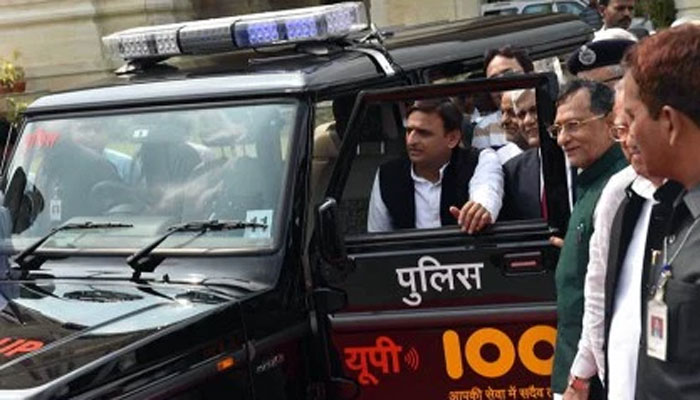 In October 2013, the Uttar Pradesh Chief Minister made several announcements in regards to modernising the Police Force in the state, emphasising on the need for equipping the police with modern techniques due to the changing nature of crime patterns. Lucknow, Ghaziabad and Allahabad were to receive state of the art control rooms, as part of the announcement.

Chief Minister Akhilesh Yadav made the announcement on the occasion of ‘Smriti Diwas‘, while stressing that the priority of the state government was to strengthen its police force. The CM also announced that an increase of Rs.200 would be made for meal allowances, and Closed User Group (CUG) SIM cards would be given to all sub-inspectors.

Through the Kamdhenu Yojana, more than 2,000 dairy farms of 100, 50 and 20 cattle numbers have been established across the state of Uttar Pradesh. Through this scheme, Uttar Pradesh became the number one milk producing state in India.

The Kisan Avam Sarvhit Bima Yojana was launched by Akhilesh Yadav in 2016, which was a replacement to the ‘Krishak Bima Yojana‘ under which the revenue department covered land-holding farmers who had their names in the revenue records; in the event of death, they got up to Rs. 5 lakhs where the state government would pay the premium.

Under the new scheme, all landless farmer and other families with a annual income of less than Rs. 75,000 would also be covered. 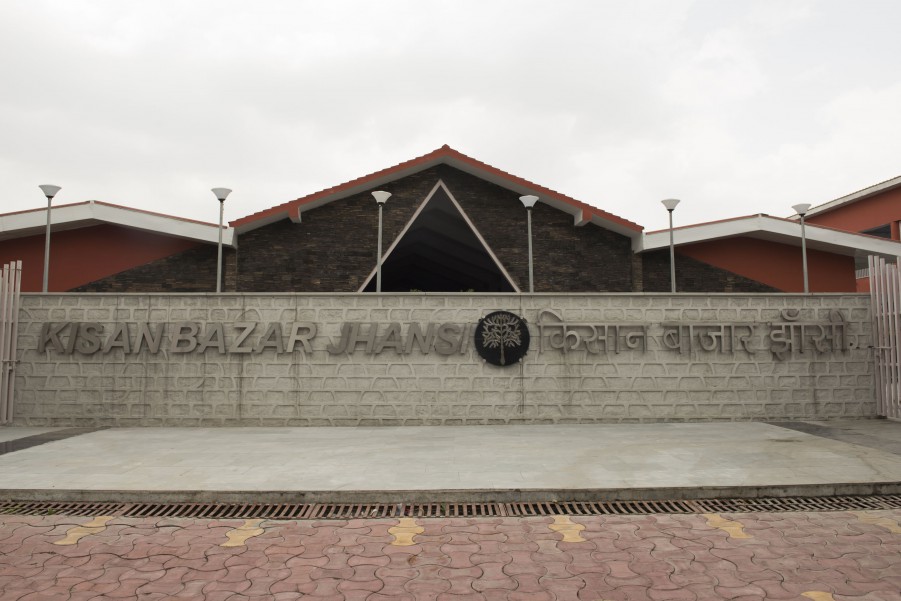 The Akhilesh Yadav government, in 2016, set up Kisan Bazaars in cities across Uttar Pradesh, to provide an open and easy market for farmers to sell products and purchase equipments.

Kisan Bazaars act as a medium between buyers and farmers, where all goods are sold at valid rates by farmers. It provides a stable platform where farmers can easily sell their produce at good rates, which are collectively decided so no farmer gets affected as a result of fluctuations in prices. 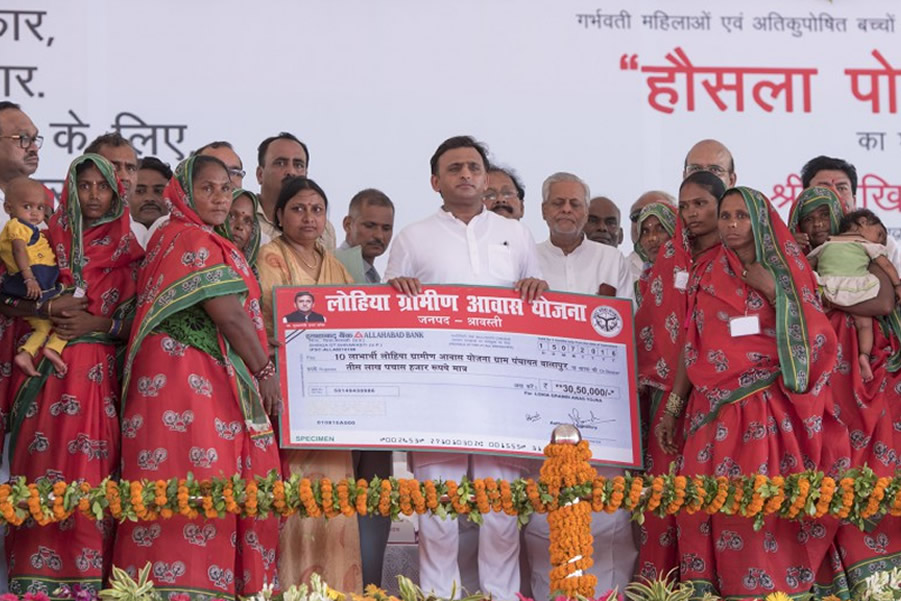 In 2012, the UP government under Chief Minister Akhilesh Yadav decided to the scrap the previous BSP government’s Mahamaya Awas Yojana and Mahamaya Sarvajan Awas Yojana, and launch a single housing scheme aimed at the rural poor named ‘Lohiya Awas Yojana‘.

Lohiya Awas Yojana, was a social welfare program aimed at providing housing for the rural poor in UP. Under the scheme, differences are made in schemes for the urban and rural poor, as a separate set of schemes are aimed at the urban poor. This scheme was provided for candidates who had no residence for living. Homes were to be provided at free-of-cost by the state government.The Mahamaya Awas Yojana was aimed at Dalits, while the Mahamaya Sarvajan Awas Yojana was meant for non-Dalits. 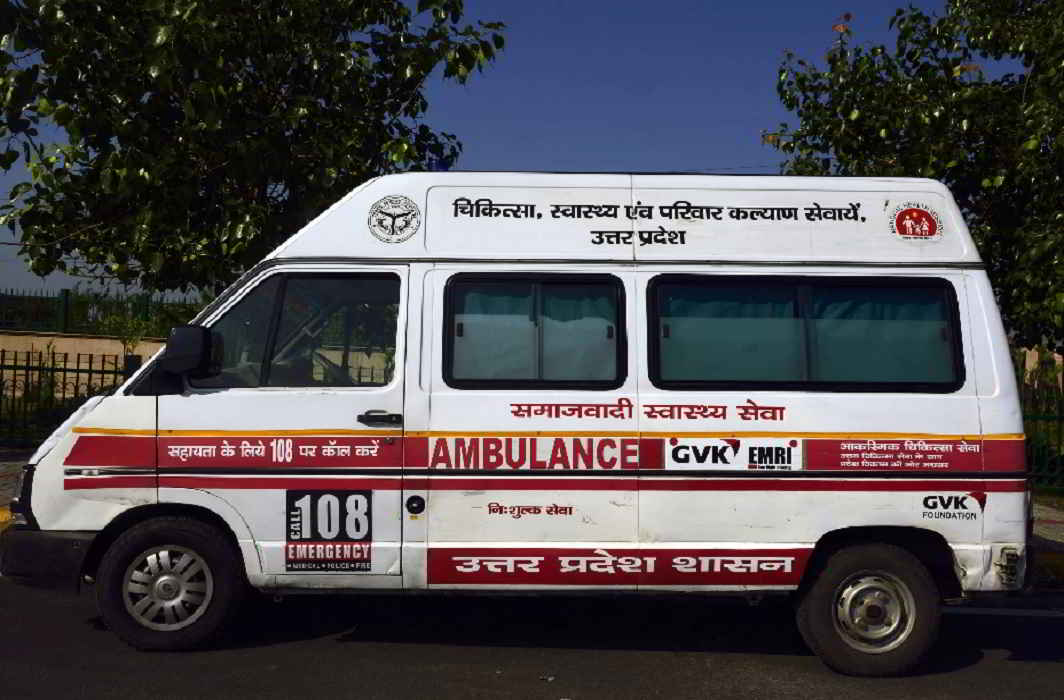 pon finishing 6 months in office as Chief Minister, Akhilesh Yadav launched the Samajwadi Swasthya Seva; a free-of-cost, 24/7 emergency ambulance service. The toll-free number set for this service was 108; calling upon which, an ambulance would reach the patient within 20 minutes and she/he would be given medical aid before being shifted to a hospital.

Provisions were made for emergency medical relief being available to persons suffering from heart attacks, pregnancies, burns, trauma from accidents or assault, and those with infectious diseases; all of whom require immediate hospitalisation.